Taekwondo is a Korean martial art, very similar in form and style to the Japanese version Karate. Taekwondo is somewhat similar to other martial arts in other Oriental countries however they all have both subtle and major differences. Taekwondo in particular is an extremely dynamic art, known for its spectacular kicking and superb foot work.

Taekwondo is both a sport and an art. It can keep your body fit and your mind active. It incorporates many different movements, activities and techniques such as kicking, blocking, striking; practiced through patterns, sequences, sparring and drills. These can be applied to self defence, competition sparring and poomsae. It is suitable for all ages and abilities and everyone starts out as a White Belt.

‘Black Belt is just a White Belt who never gave up.’ 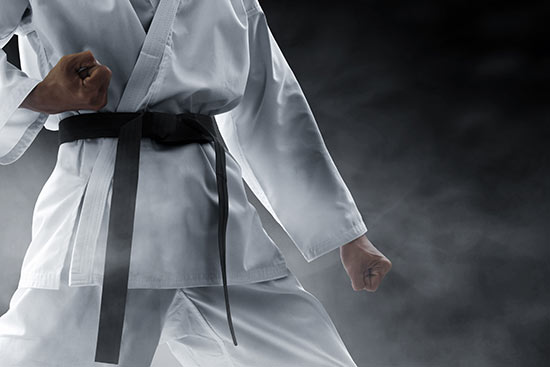 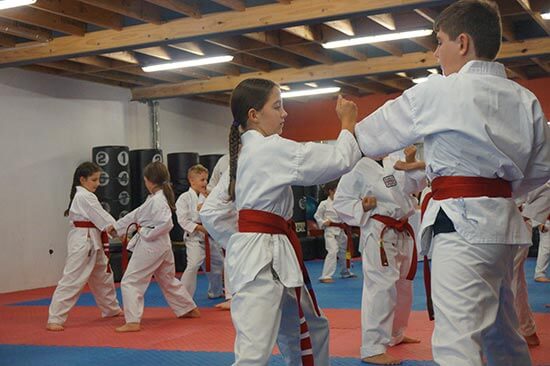 Martial Arts such as taekwondo are guided by principles called Tenets. These tenets are important in ensuring that our students learn that taekwondo is about fighting but about something else entirely. 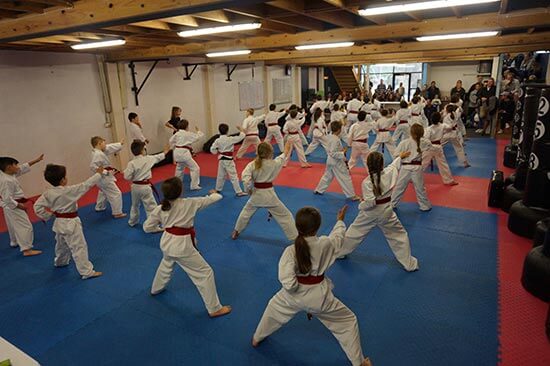 We have classes suitable for all ages and abilities, whether you are 4 years old or a parent who has decided to take it up after watching their child train for years. There is a class for you.
Find Out More